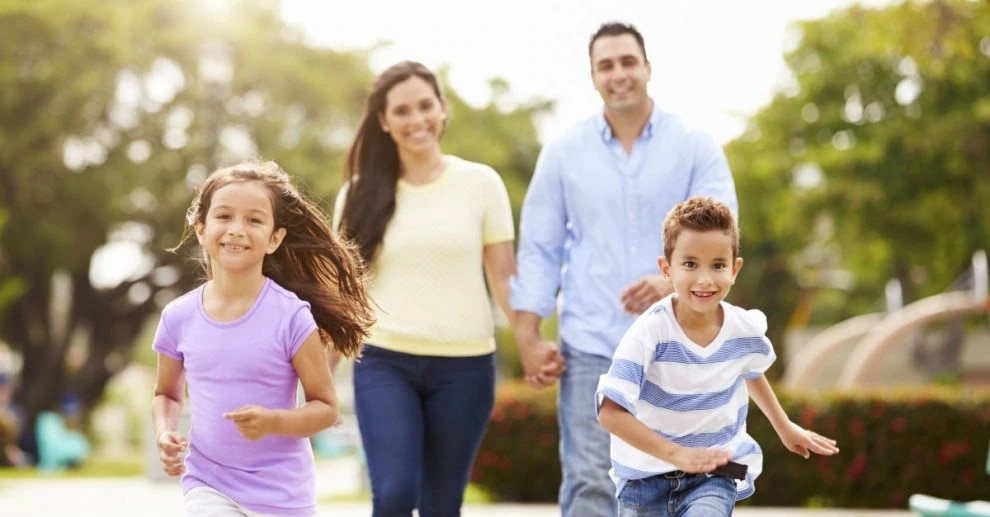 When you find someone that you hit it off with, you’re going to do whatever you can tell hold on to them and see how things progress. Combine that with the fact that they also have children? It may sound like it could be a perfect situation, especially if the kids are around the same age range.

Unfortunately, it isn’t always as simple and blending your two families together may not go over as smoothly as it did in The Brady Bunch. Be that as it may, we’ve still got a few tips that will help you keep your family and your sanity intact.

1. Stay focused on one another. During the first few dates where it’s probably going to feel awkward. Sure, while you’re bonding on what you have in common (the primary commonality will probably be the kids), you’ll want to stay away from the kid talk. It’s fine discussing them here and there, but you don’t want to make it the sole conversation piece. Instead, declare that date time is child-free time.

2. Keep the smaller kids occupied. Children that are between toddler-age and grade-school age, the hardest part of dating or working on a relationship is to keep them distracted. You’ll want to find ways to keep them entertained, but allow you to do stuff around the house or even prepare for date night. WE suggest that you could put on their favorite video and give them crayons and a coloring book. Or, if you have older kids, you can arrange a build-your-own ice cream sundae station.

3. Don’t lie about your dating. You might think that it is too soon for your children to understand that you are going on a date with someone that isn’t their other parent and you might want to lie and say you’re running a few errands, but you don’t want to lie. Simply tell them the truth and it will avoid complicated situations later down the road.

4. Watch out for the ex-complicating things even more. If your kids start to get upset when you are preparing to walk out of the door, they could be experiencing separation anxiety or there could be a jealous ex-stirring up trouble. You would be surprised by how many exes stick their noses in your business through the kids and the only one that it really hurts is the kids…

5. Don’t overreact when the kids fight.
Kids are going to fight, it’s just in their nature, especially if they are around the same age. If they aren’t getting along right away, it doesn’t mean that they will never get along. Sometimes children may take a little while to warm up to one another. It is important that both parents talk to the children and explain the situation and why it is important that they all get along. Keep in mind, you don’t want to do it as a group, but more so on a personal level and on their own turf, if you will. You will want to let the kids know that you expect them to behave in a certain manner and if they don’t, there will be consequences to their actions.