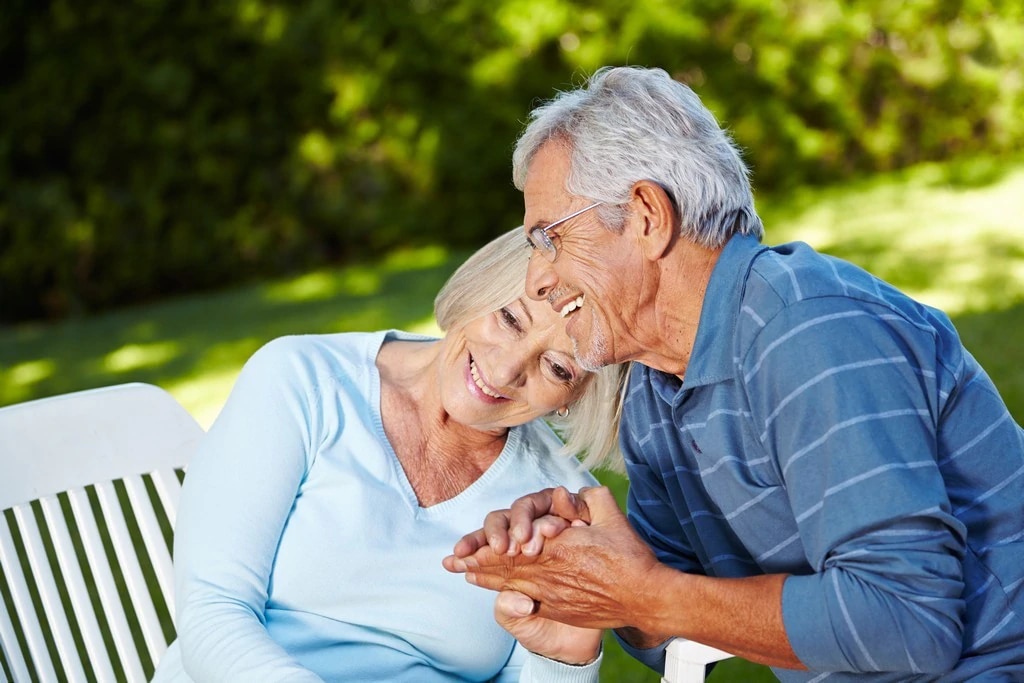 Have you ever sat back and wondered why dating was so hard and why does just the thought of trying to find someone that you could spend the rest of your life with cause you so much anxiety? As women, we are often told that we are on a ticking clock and every year we do not find a husband, we are that much closer to becoming a crazy cat lady. Are we really on a race with our biological clock, or is it just a myth?

There are some people who say that when you wait until your later years to marry, you are running out of time, however, there has been information released that revealed the average woman waits until 27 years old to settle down. Also, the longer a woman waits to get married, the better the chances the marriage will not end in divorce. Oh! And if you have a college education, you are more likely to get married and less likely to get divorced when compared to peers without a college education.

Women in college are torn between using this time to get an education so that they will be taking a step toward their dream career, and looking for someone with whom they would want to build a future with. Women who are still impressionable and who are still trying to figure themselves out already have enough to deal with, they needn’t add the pressure of finding a suitable partner.

Perhaps instead of encouraging women in college to plan for a perfect life—the career, the husband, the family, and all that goes with adulthood—they should learn how to develop the emotional and mental capacity to be able to survive the inevitable setbacks that will surely come along the way. By doing this, their first instinct won’t be to lose their cool and go on a rampage, but instead they will be able to assess the situation and come to terms with things.

You may meet the love of your life tomorrow while walking to your next Political Science class or 8 years from now at the coffee shop. While the game of Life is fun, real life isn’t a board game.

Research has shown that people who are kind to themselves are more likely to achieve their goals rather than those who are hard on themselves should plans not go accordingly. We can control what we do, but we can’t control what happens after.

When you let panic and fear prevent you from pursuing happiness and love, you are doing yourself a disservice. You have to be kind to yourself and let yourself enjoy the small things. When you can relax and let go of what may be holding you back, you can finally accept that invitation for drinks.