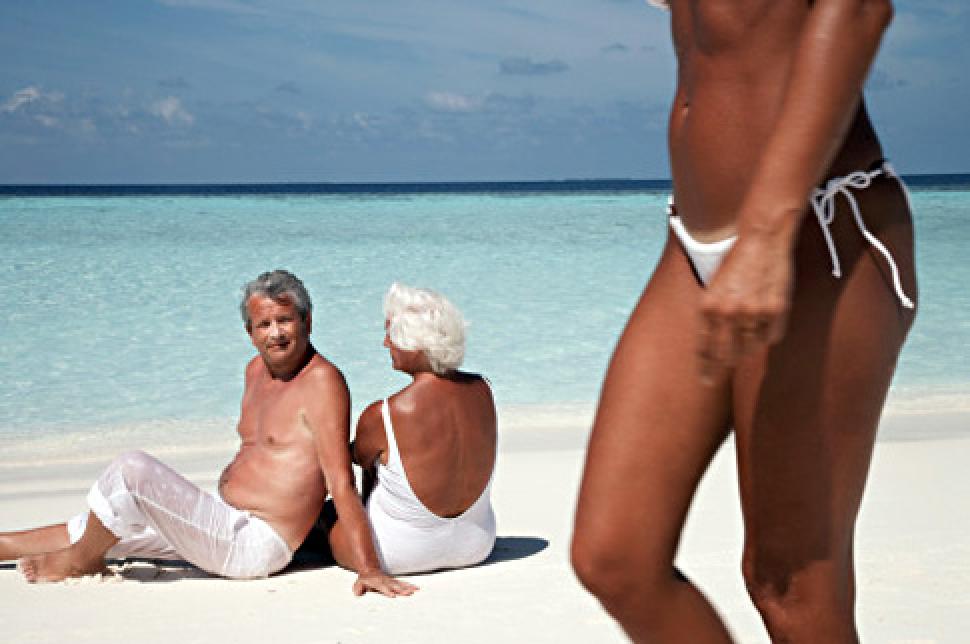 Ladies, we’ve been in that situation before where we think we are making some headway with this guy and we are forming a deeper connection with him. We think everything is going great until out of the blue, we realize that he is actually pulling away and has lost interest.

It’s especially heartbreaking when we think that he is really into us and his actions suggest this much as well. However, the instant that he starts pulling away and even goes so far to say that he isn’t ready for a commitment, it can feel like a kick in the gut—especially if some time passes and you learn that the next woman he dates after you, he winds up marrying. It makes you wonder if he was serious about not being ready or if he just didn’t want to marry you.

So, what creates that deep emotional bond in a guy? It is all about the here and the now for most men. They are more interested in the feelings and experiences they have at this moment then what could happen in the future.
Now this is a stereotype, however, stereotypes exist for a reason and you’d be silly to ignore the deeper meanings for your relationship.

While a guy is exclusively dating one woman, he still is a little surprised when that woman labels their situation as a relationship. This isn’t because he didn’t think about it as such, but more because he doesn’t feel the need to label whatever it is that is going on. IN fact, they spend less time planning and plotting the way they live their lives in the terms of a relationship. They simply do not allow their relationship status to determine the course of their lives.

For a guy to determine when he wants to be in a relationship, something incredibly significant has to take place. He has to experience this intense emotional bond that causes him to feel like something is really missing when you aren’t around. By being your charming self and showing him what life is like without you, you are intensifying that emotional connection, and thus making him realize that without you, his life would be incredibly dull.