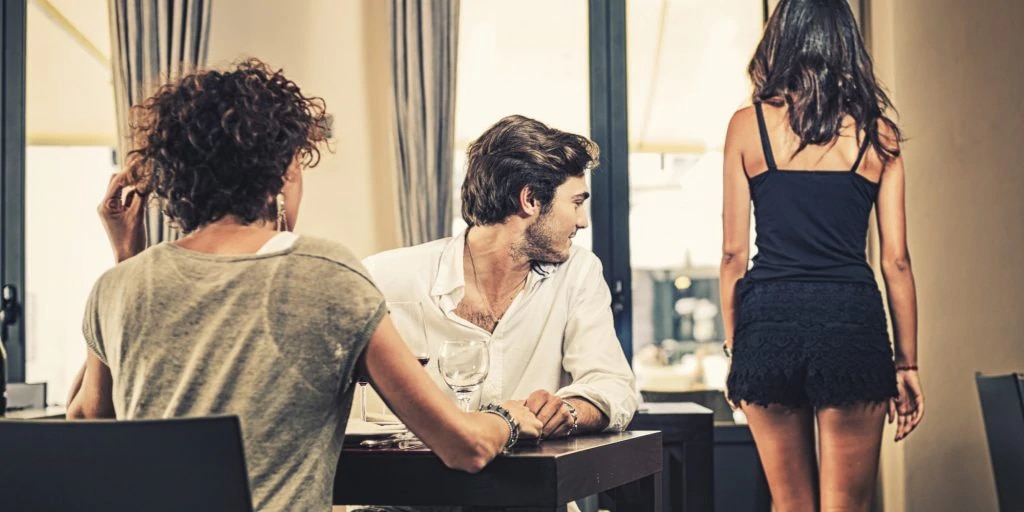 Your divorce has been finalized and you’re ready to begin dating again. As exciting as it may be, you are going to run into a plethora of different kinds of men along the way. Some of them have qualities that you want in a man and others… Eh not so much.

Here are 7 red flags that you need to look out for while dating again after you’ve divorced your husband.

The guy you’ve been talking to has been throwing his money around like there is no tomorrow. He drives an expensive car, wears tailored designer suits, and he loves to wine and dine you at the best restaurants the city has to offer. For some women, this may be the icing on the cake when they are dating a man they are interested in; however, you have to ask yourself a few questions before you get too serious:

You’ve noticed that he tends to vanish when it comes time to pay the bill. He looks to you to pay for things and he doesn’t even make an effort to fork over some cash. He has a license and a car, but he wants you to drive everywhere and doesn’t offer gas money. Maybe this guy is going through hard times and doesn’t want to let you know. Somethings you should ask yourself about this person are:

You’ve been dating for a while but he never talks about what he does for a living. Although he is a decent guy and he is interested in what you have to say, he avoids any subject where he has to talk about himself. When you ask what he does for a living, he evades the question and gives you an answer like he is a jack of all trades or he makes his money all sorts of ways. In instances like this, you need to ask yourself:

The guy you’re dating may admit to having a few children, however he doesn’t say how many or by how many women. You have to wonder if:

The guy you’re dating never invites you to his place—you always go back to yours. You have to wonder:

Whenever he makes a comment about something, it is always with a negative tone. He complains about everything and he doesn’t have an optimistic outlook on anything. This leads you to wonder:

He makes comments that indicate he is a jealous guy. He says he doesn’t like when you look at other men, he doesn’t want you to talk to other men—even if they are a long-time friend or a husband/boyfriend to a family member. Before things get out of hand, ask yourself: