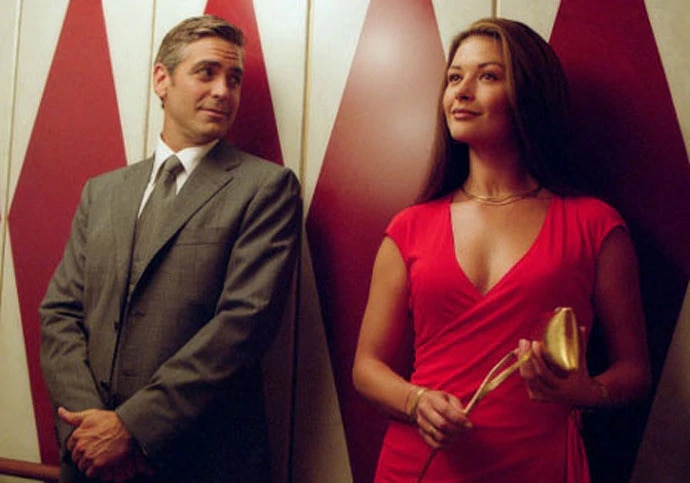 Matchmakers often have a difficult time matching beautiful, talented, and successful women in their fifties because their male counterparts are under the belief that they should be dating younger women. So, here are these lovely mature women who are being passed over time and time again.

That is, until recently. Now more than ever, mature men in their 50s and up are opening their eyes and realizing that by dating a woman who is the same age as he is, it is actually a very smart decision. Here are five reasons why you may want to stop chasing the young ladies and start dating a woman your own age.

Our advice to you older ladies is to not give up on trying to find a man close to your age. With a little bit of patience, you may find your silver fox when you least expect it.