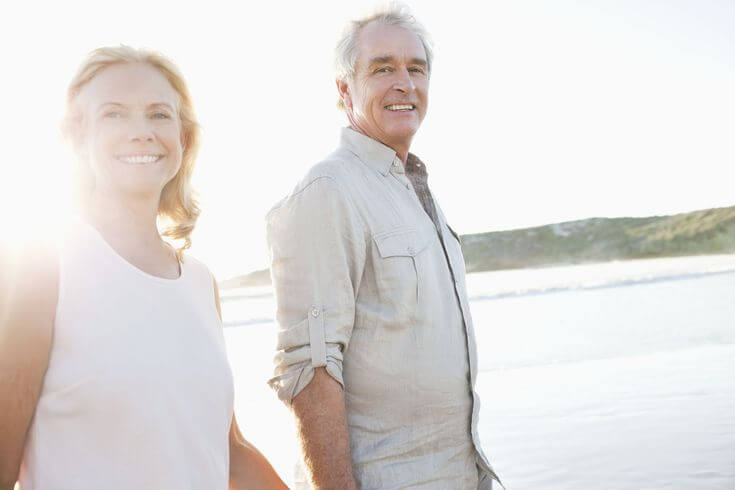 Did you know that over 40 percent of Americans who are older than 45 years old, are single — even though they would rather not be? According to an international study conducted by Oxford University, it was discovered that 30 percent of people studied have visited an online dating site, and most of them were between 40 to 69 years old.
Although there is a large segment of mature singles dating, there are several bumps in the road that may make it a little more challenging.
Family Obligations
Many folks in midlife have family obligations that takes up much of their time, so much that it takes dating difficult. They spend their days running around between work and their children’s after school activities, then they come home and clean, cook dinner, and help with homework. The difficulties multiply if they have a child with a disability or a chronic illness. On top of all that, they may even be forced to care for their aging parents, as well. For these folks, they are desperate to have some kind of social life again.

Emotional Baggage
By the time they’ve reached this part in their lives, they’ve encountered plenty of heartaches along the way — divorce, losing a job, financial troubles, illness and maybe even death in the family. These experiences can leave deep emotional scars that will make a new relationship difficult to form. This is also true if they have been in an abusive relationship, whether it is physical, emotional, or verbal.

Negative Self-Image
If you look at any advertisement, be it on television or magazines, the standard of beauty is so extreme, that it leaves many people feeling less than beautiful. Middle-aged individuals especially feel the scorn of negative self-image because they feel like there is no way that they could measure up to the beautiful, young folk that is on these dating sites. With wrinkles, thinning hair, age spots, and a heavier weight — these are all things that can make tend to make middle-aged singles feel unattractive.

Unrealistic Expectations
Sometimes when people start dating again after they’ve been in a long term relationship, they have lofty expectations of what their next relationship will be like. They want to experience a whirlwind romance like they may have when they were young, but they are crushed when things don’t work out as planned. The worst part is, they don’t want to date someone their own age because they feel like these folks look too old. Some people even refuse to date someone of the same age for these very reasons!

Success at Last
Even though there are countless difficulties that millions of middle-aged singles face, they never give up. Some people meet new partners by participating in volunteer activities, classes, or religious groups. Others try exercise programs or getting a makeover to help improve how they feel about themselves. Even the adventurous folk will go online and try their luck that way. The only way to know if something works or not, is by going out and giving it a shot.