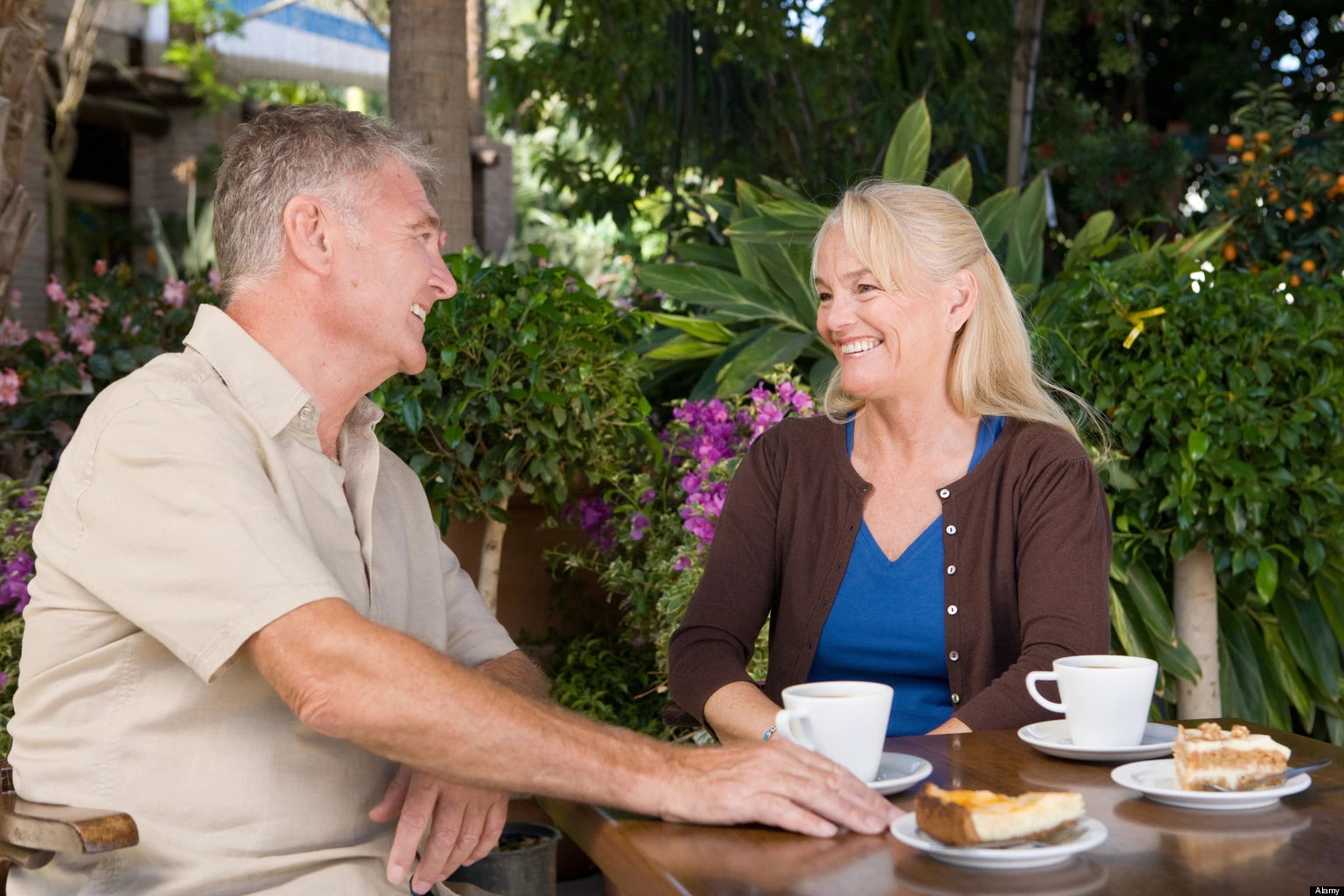 Dating and romantic relationships have changed considerably over the past couple of decades, especially due to the increased use of social media and dating websites. Dating has become somewhat “convenient”, but don’t get us wrong: this modernized way of dating is great as well. Now men can “text” their women for a date rather than work up the courage to walk up to a stranger to ask them out for coffee. Women are no longer part of clichéd roles in a relationship, such as a housewife, raising kids and doing household chores. While this is all great, there are still a few old-fashioned relationship rules we should still value. Here are a few important ones to keep in mind.

Men Should Approach Women for Dating

Women love to be “wooed” and men love wooing women. In an old-fashioned way, when a man initiates and the woman responds, it gives the relationship direction, which why it is such a timeless concept. Most women feel that when men actually make the effort to earn their love and respect, it will turn into a long-lasting relationship. Similarly, when men pursue “hard-to-get” women, know she will not just sleep with every other guy. Rather, she is looking for a serious commitment.

Men Should Pay For Dinner

Don’t get us wrong! Women should pick up the tab every now and then, but not on their first date. Some may argue that it is unfair, especially in this day and age, when women earn as much, if not more, than men. Then why shouldn’t they split the bill? The first date is like the first impression you make on your employer during an interview. When the guy picks up the check, he feels fulfilled and accomplished even if it is as menial as paying for dinner.

Men love to impress women and the first date is like the opening act that allows them to show their generosity. Women, on the other hand, feel offended if their date doesn’t pick up the check. It might make them feel that he is cheap or too inconsiderate. Even women who offer to pay secretly hope that they don’t let them.

No Intimacy on the First Date

While S…. is mostly lust over love, it is still a romantic part of a relationship. This is why having intimacy on the first date is probably the worst idea. The partners are not really familiar with each other at this point and if they decide to have S…, it may be a little awkward. When the it ends up being not-so-great, it‘s highly unlikely that they will ever see each other again. However, if they delayed it, they could have a chance to get to know each other and build up their passion. Everyone wants their first sexual experience to be wonderful and sensual. It gives the relationship a chance at real love that will last and create a stronger connection between them.

These older dating rules work because while the world has changed and is still rapidly changing, the nature of men and women hasn’t.