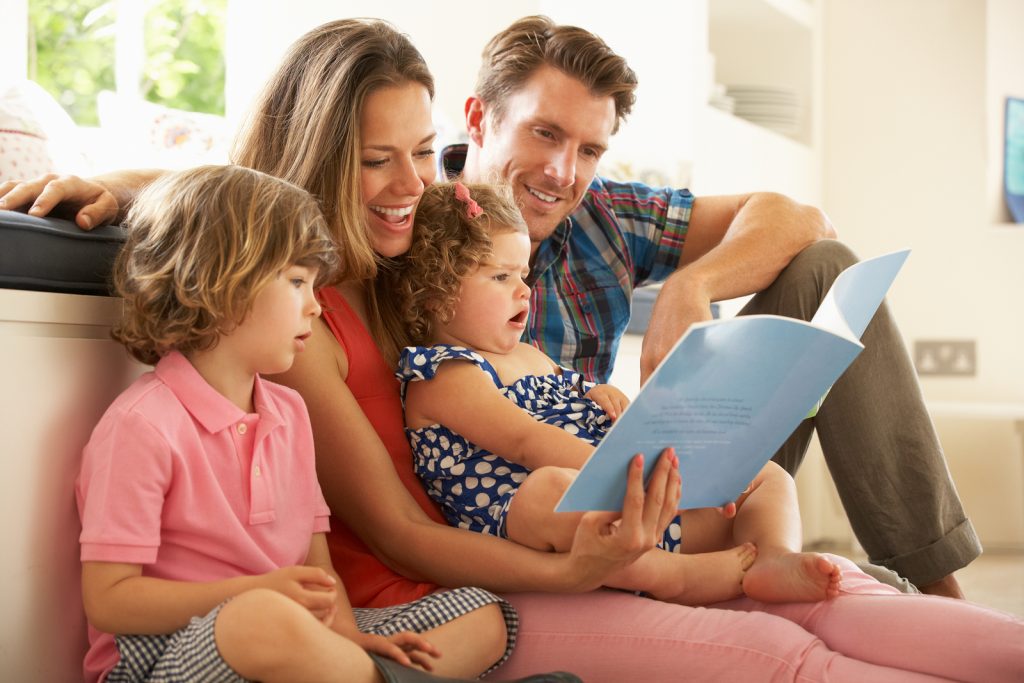 Dating while being a single parent is a completely different situation than when you were single and didn’t have little ones to care for. Unfortunately, because divorce rates are on steadily on the rise and more children are being born outside of wedlock, it is possible to find yourself in a situation where this is the case.

Be that as it may, it doesn’t necessarily mean that you’re not going to find anyone because you have kids. Why you may even find another single parent who you connect with. If that happens, then it will be inevitable that the children will have to meet… But, when?

1) Before you introduce the children into the relationship, you’ll want to know where the relationship is going and if there is a future for you and that other person first. Children tend to grow attached to people fairly easily, especially if they are in their impressionable years. You want to maintain some sense of stability in their lives, and that can’t be done if there is a new person coming into their lives every few weeks or what have you. So, when your boyfriend is a little hesitant about introducing you to his children, respect that.

2) Your boyfriend may have different parenting techniques than you do and you may not agree with those techniques. But, he does know his children better than you do and you should respect that he is doing what he knows will work for his kids. You should listen to the things he tells you about his kids and follow through with his way of raising them. If you can’t do that, you may as well bow out of this relationship now because he isn’t going to change his parenting techniques just for you.

3) Keep in mind how old the children are when the introductions finally are made. If the kids are younger, they may not understand when he says that you are his girlfriend, so don’t get offended when he just introduces you to them as a friend. This is another reason why it is a good idea not to pressure him into introducing you to his children before he is ready.

4) When you are going to meet the kids, suggest someplace neutral like the park or a zoo. This public area gives the kids the chance to assess you without feeling threatened if they were to meet you at your house (or like they have the upper hand if you were to meet them at their home).

5) Be ready to take things slowly at first. Some kids will talk a little longer to get used to the idea of their parent dating again. Some may even act out and be resentful toward you because they feel like you are trying to replace their mother. You don’t want to force yourself upon the kids, and if they don’t want to interact with you, that is fine. Simply give them some space and they’ll warm up to you.

6) If the kids show like that icy glare is starting to wear down, and they are coming to you for things more than they used to, follow this lead and open up to them. You could watch for cues and enlist your boyfriend’s help to win them over. Remember, include them whenever you can and if they resist, make sure they know the option to join in is always there.