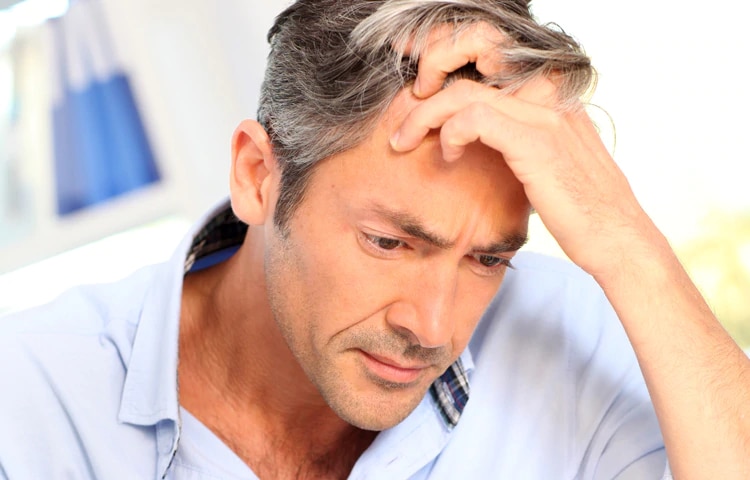 The single life can be a fantastic way to improve yourself. This is the perfect opportunity to do whatever you want without having to worry about someone else holding you back. You can date whomever you want, go wherever you wish, quit your job, and even experiment with your sexuality.

Be that as it may, there are 6 things that people are terrified about when it comes to being single.

One of the biggest fears singles have about actually being single is the loneliness that comes along with it. They don’t know how to be comfortable with themselves and they often feel like in order to be happy, they have to be with someone—even if it means that they are going to be miserable.

The pressure people feel from their families to be in a relationship often times can be so incredible that it causes an incredible amount of anxiety. With constant questions about why you aren’t in a relationship and when do you plan on getting in one, it’s no wonder that some people refuse to attend family functions as a single person.

3. Being incomplete by societies standards.

According to society, you aren’t complete unless you are in a relationship. It’s like, the instant you find yourself single, you are less of a person or people are judging you because of your inability to be in a relationship. When you feel nothing but insecurity because of this, it makes you focus on the lack of a relationship rather than all the perks that we discussed at the beginning of this article.

For some reason, people who are single now feel like they will always be single and they will wind up dying alone. Singles feel like they are unlovable, undesirable, and their single status is a permanent thing. Little do they realize that this is just a temporary thing and it is still very possible to find yourself in a relationship sometime down the road. You could even have children in your future!

5. Everyone else is getting married or having children.

Singles over 40 whose friends are getting married and are starting to have children often feel like it’s never going to happen for them. They get so wrapped up in the mind set of “it will never happen for me” that they start to think that their married friends are mocking them and everyone is secretly wonder what is wrong with them.

6. Not having a date for big events.

When it comes to holiday events, office parties, and other big functions, mature singles often fear being the odd man out by not having a plus one. Little do they realize is that they could always ask a friend to go with them if they are really concerned about going it alone. But, regardless, this insecurity that the singles feel often manifests itself and makes them want to avoid all gatherings, be they big or small, simply because they fear that people will judge them or ask them that uncomfortable question about when they will be settling down.