Home
Maturedating Blog
Mature Dating
What Qualities Do Men Desire in a Woman? 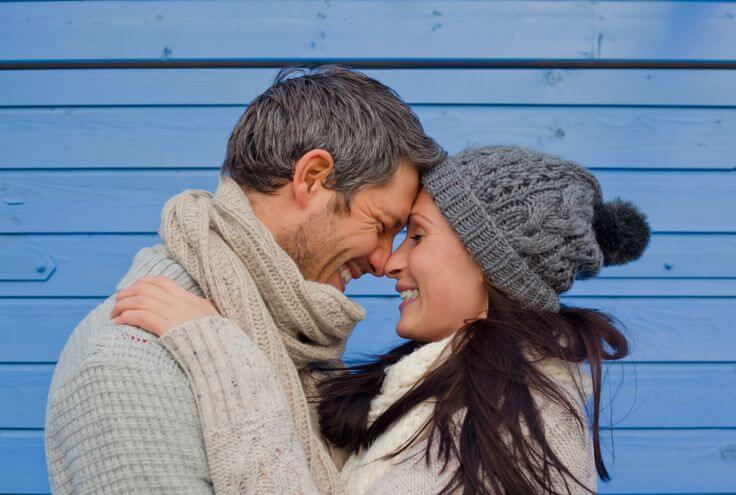 Of all the qualities that make a woman attractive, here are the top qualities men want in the woman of their dreams.

1. A beautiful woman
Don’t get offended, but when it comes to what men find attractive in a woman, her physical appearance is going to be factored into the equation. However, this doesn’t mean she has to be the next Miss Universe or swimsuit model to get a guy’s attention. Some of the most beautiful women on the planet don’t have features that are exactly beautiful, but that doesn’t necessarily mean she’s any less gorgeous. In fact, it all depends on how comfortable you are in your own skin. When you wear clothes that you look good in and makes you feel fantastic, then that’s all that should matter! If you are putting in the effort to look good, you’ve got all it takes to be as gorgeous as any movie star.

2. A confident woman
We can’t stress how important it is to exude confidence! Men are drawn to a confident woman like the Hamburglar to hamburgers. Unfortunately, many women don’t recognize this, and their confidence suffers. Confidence is such a great turn on for men because it lets them know that they can handle anything you throw at them. She is less likely to get jealous, she doesn’t need to be in contact every second of the day when you aren’t around, and she has a life of her own to keep her occupied.

3. A woman in control
Men like being the man in the relationship. However, sometimes they want a woman to take control of the relationship every now and again. Men want a woman to tell them that she’ll make the decisions and they are capable of doing just that. When he’s with a woman who can make decisions, he will respect and love her all the more.

4. A woman who makes him look good
When we say that you make your man look good, we aren’t talking in a literal sense. We are talking about how you act. Are you going to stand up for him in public? Are you going to conduct yourself in a way that doesn’t make him want to leave your side at a party? Are you going to brag about him and his accomplishments to friends and colleagues? When you amp up your man to others, you are making him look good!

5. A woman who is independent
Men won’t want to be with a woman who doesn’t have her own life and latches onto him. He wants a woman who has her own interests, friends, and hobbies that she can focus on when he needs some space. Each time you cancel plans with your friends just to hang out with him, he takes notice of that, and it isn’t a good thing! Your guy adores you, but that doesn’t mean he wants to be around you 24/7.

6. A freaky woman
Do we really need to explain why men want a freak in bed?

Now that you know just what men wants in a lady, see where you stand with him and work your way to becoming that perfect lady that your man wants to date. But also remember that he should make the effort to be the best man he can be too. There’s no point if all the effort is one-sided. If he’s not trying to be even half the man he can be, perhaps it’s time you look for a greener pasture.