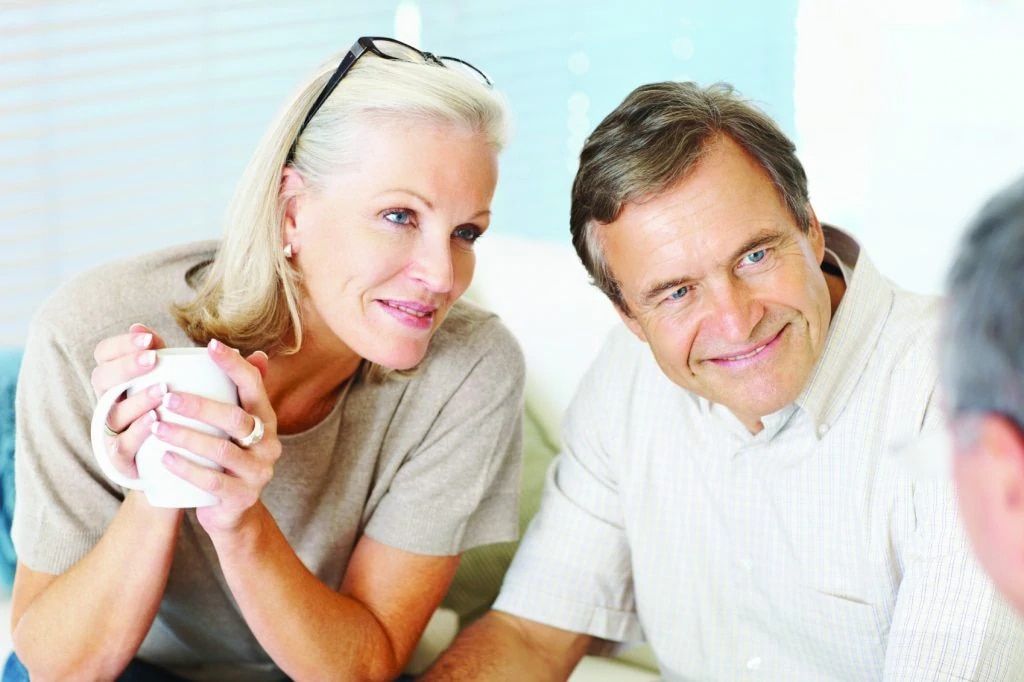 With this thing is known as a grey divorce (when a couple gets a divorce when they hit middle age) becoming more common, there are some people who feel that they have had their chance at love.

They feel like it isn’t in the cards for them anymore, or they don’t want to be bother with trying to start dating again. Either way, they just aren’t looking for it. But, love has a funny way of creeping up on you when you least expect it.

What happens when, after your divorce, you realize that you and an old friend have been there for each other numerous times over the years, and it only seems logical that there was something much deeper than friendship. You might be hesitant to nurture that romance that is blossoming between you and your friend, but we say give it a shot. Here are a few reasons why this relationship could wind up being your forever relationship.

Now that you’re in your golden years, your kids are grown, you are retired (or very close to it), and you have a lot more free time on your hands. You and your new love interest can explore new hobbies, expand on existing ones, and relish in each other’s company.

Forget that awkwardness of asking what happened to the previous relationship and why it didn’t work out, you already know. You can help each other deal with the ex, the grief or anger they may still feel, and you can be that support system that they need. Keep in mind, that because either of you may have grown children, you’re still going to have to see your ex (or theirs), but you can take comfort in knowing that your best friend and partner will be there. Oh, and you don’t have to worry about those awkward new partner introductions, either.

3 – You already know each other’s children.

Even though you may have older children, it can still be a rough transition for them. Thankfully, you don’t have to endure that awkward stage of trying to coax them to be on board with you dating someone that isn’t their other parent. Since you will be dating a family friend, they already know of one another and extra points if they already get along well with one another. Talk about a smooth transition, indeed!

The beauty of dating someone you’ve been a long time friends with is that you are aware of any flaws they may have, and you can look past them. You understand that no one is perfect, and these imperfections make your new partner special. Besides, since you know the flaws upfront, you can’t say later down the road that you didn’t know they had a gambling problem or that you didn’t know they kept every bit of junk mail they ever received.

5 – First and foremost, your relationship will be built on friendship.

The most important perk about dating a longtime friend is that you are dating a friend. Many relationships fail because they aren’t based on friendship, and the foundation isn’t quite as strong. You can trust that if you start off as friends, and there is strong romantic chemistry, that relationship will last.