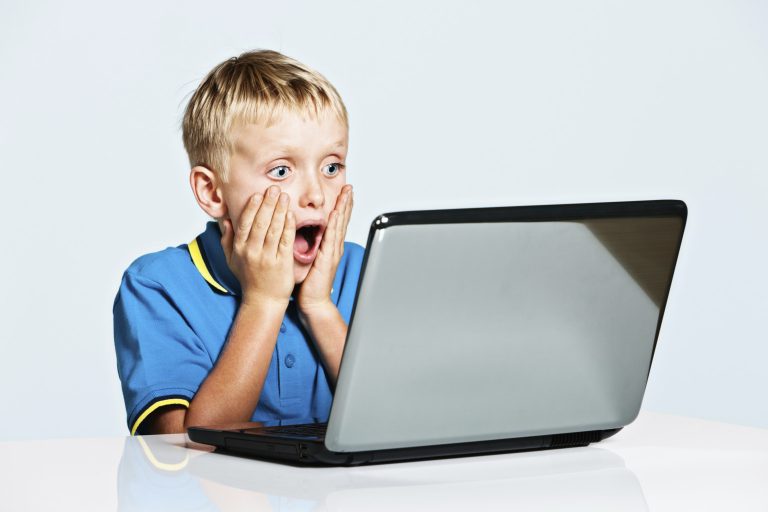 Mature dating and children, to say or not to say?

I’m looking for a long term relationship, so I’ve been dating off and on for about a year. I’m having a problem deciding when the best time should be that I tell my potential suitors about my teenage children. I’m only 35, so when they do the math, I’m met with an uncomfortable silence, being gaped at, or ignored.

Should I mention my children before we even get to the date stage, on the date, or wait?

There comes a time in everyone’s life where they go out on a blind date—a complete blind date where you know very little about them except from what a friend tells you. You may not even know what they look like except a brief description from that friend.

Sally went on such a date and she shared her experience with us.

Sally was once set up by a friend to meet a guy at the art museum. The pair walked around one of the exhibits where he blurts out that he was actively contemplating if she was the one, as she had done something with her hair that made her look different than what he was told. Strange, we know.

Over the few dates, things seemed to be going well until he says casually that he is still in love with his ex. Sally was taken aback, and understandably so. She didn’t think that he should have waited until a few dates in to share this information, but it wasn’t something that should have been mentioned on the first date either.

So, let’s take your question and think about it from an honest person’s stand point. Here you are, looking to form a long-term relationship with someone. This is great, certainly. You have to have an understanding that not everyone wants a pre-made family and for some, your children could be a deal breaker. You don’t want to get too involved with people who make it known that they aren’t looking to date someone with children. Being a single parent isn’t a “thing” that you can change like if you’re a smoker or of you have a dry sense of humor. Being a parent is a very big part of your life that won’t go away.

You’ll discover that when you tell people early on that you have children, you may get fewer responses to your online dating profile. This doesn’t mean you won’t get any messages at all though. In fact, because you disclose your single parent status so early, the people who do contact you and keep talking to you, are the ones you may want to focus your time on. You’ll find that these people who openly embrace the fact that you are a single parent doing what you have to in order to make sure your children are taken care of is a definite plus in their book.

When you’re trying to decide when you should mention this fact about yourself, you will want to do it when the opportunity presents itself. For example, if you are in the getting to know you stage and you are talking about yourselves, you can say you have a child that is so many years old. If they ask you about the circumstances that led you to be a single parent, you can go into it, or just tell them that is better left for another conversation at a later time.

If you want to avoid this all together, you can disclose the single parent status in your profile. Granted, you may not want to mention it within the first line of the profile, but somewhere in there is a good idea. Although being a single parent is an important aspect about your life, it isn’t the only thing that makes you, you. There are plenty of other things that you should be talking about, as this is just one side of the multi-faceted person that you are.